If you were treated unfairly during a trial and don’t know where to turn, criminal appeal lawyers in Georgia at Conklin Law Firm can help. 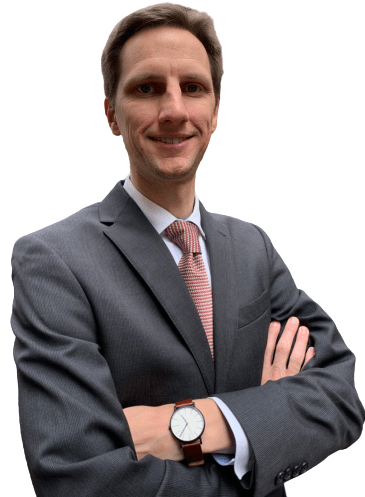 Tyler Conklin is the founding attorney at Conklin Law Firm and possesses unique experience as an appellate practitioner.

Before establishing his own firm, Tyler worked as a Senior Staff Attorney in the Appellate Division of the Georgia Public Defender Council, the largest office in Georgia devoted to representing criminal defendants on appeal. There, he represented hundreds of defendants on appeal, and secured victories for his clients who had been convicted of murder, aggravated assault, drug possession, and other crimes. After leaving the Appellate Division, he worked as a Staff Attorney for a judge at one of Georgia’s two appellate courts. In that role, he aided the judge in making decisions on appellate cases before the court.

Tyler is also active in the legal profession, having been appointed by the Supreme Court of Georgia to mentor newly-admitted attorneys. He also regularly participates as a judge in moot court competitions at local law schools.

Tyler earned his Bachelor’s Degree from Clemson University and his Juris Doctorate from Elon University School of Law.